Former International Olympic Committee (IOC) President Jacques Rogge has passed away at the age of 79, the IOC announced on August 29. "It is with great sadness that the International Olympic Committee announces the passing of former IOC President Count Jacques Rogge. He was 79 years old," said an IOC statement.
Rogge served as president from 2001 to 2013, overseeing three summer Games and three winter Games, as well as creating the Youth Olympics. 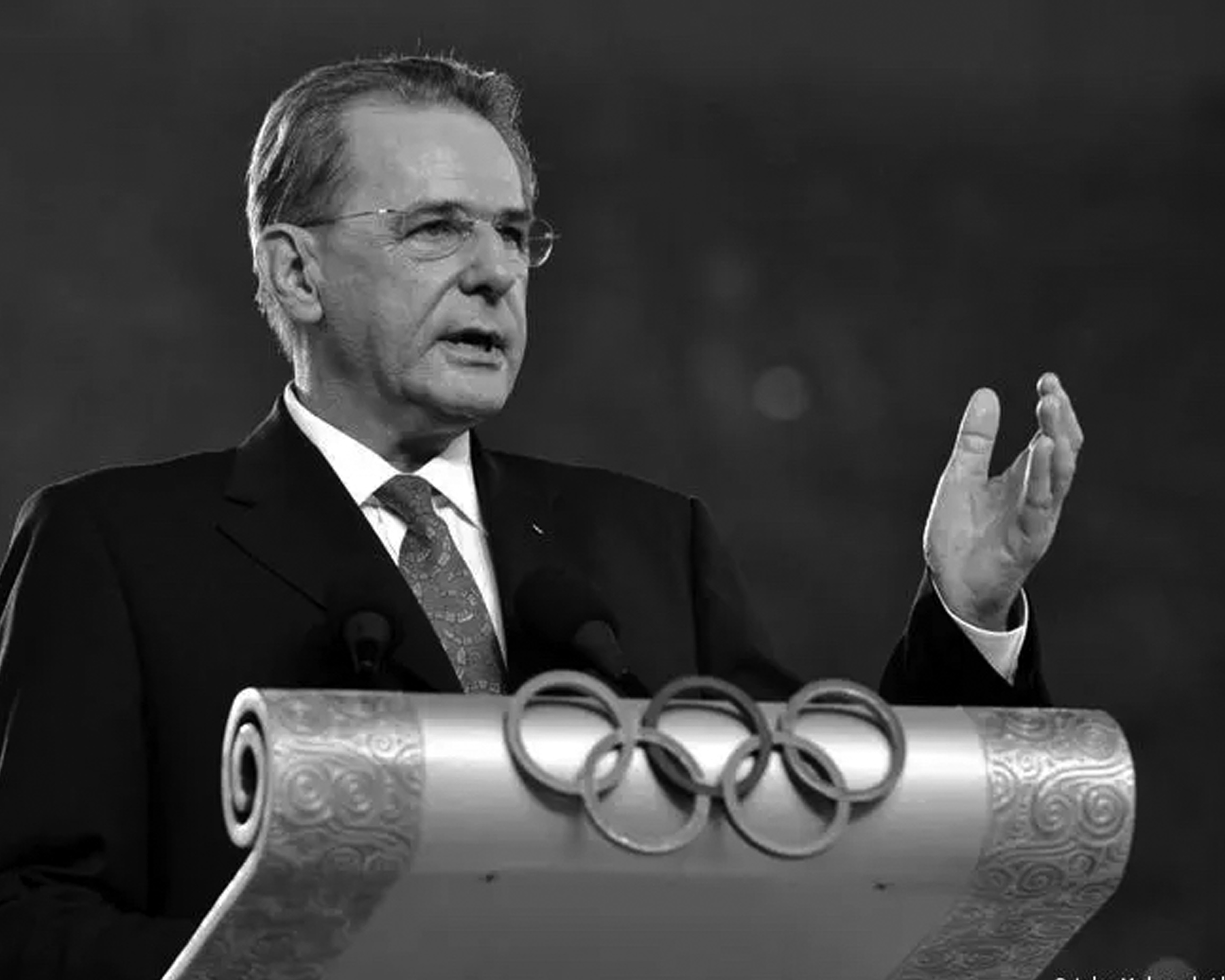 Rogge was a rugby player who represented his native Belgium on the national team. He also competed in sailing, representing Belgium at the Olympic Games in Mexico City in 1968, Munich in 1972 and Montreal in 1976. 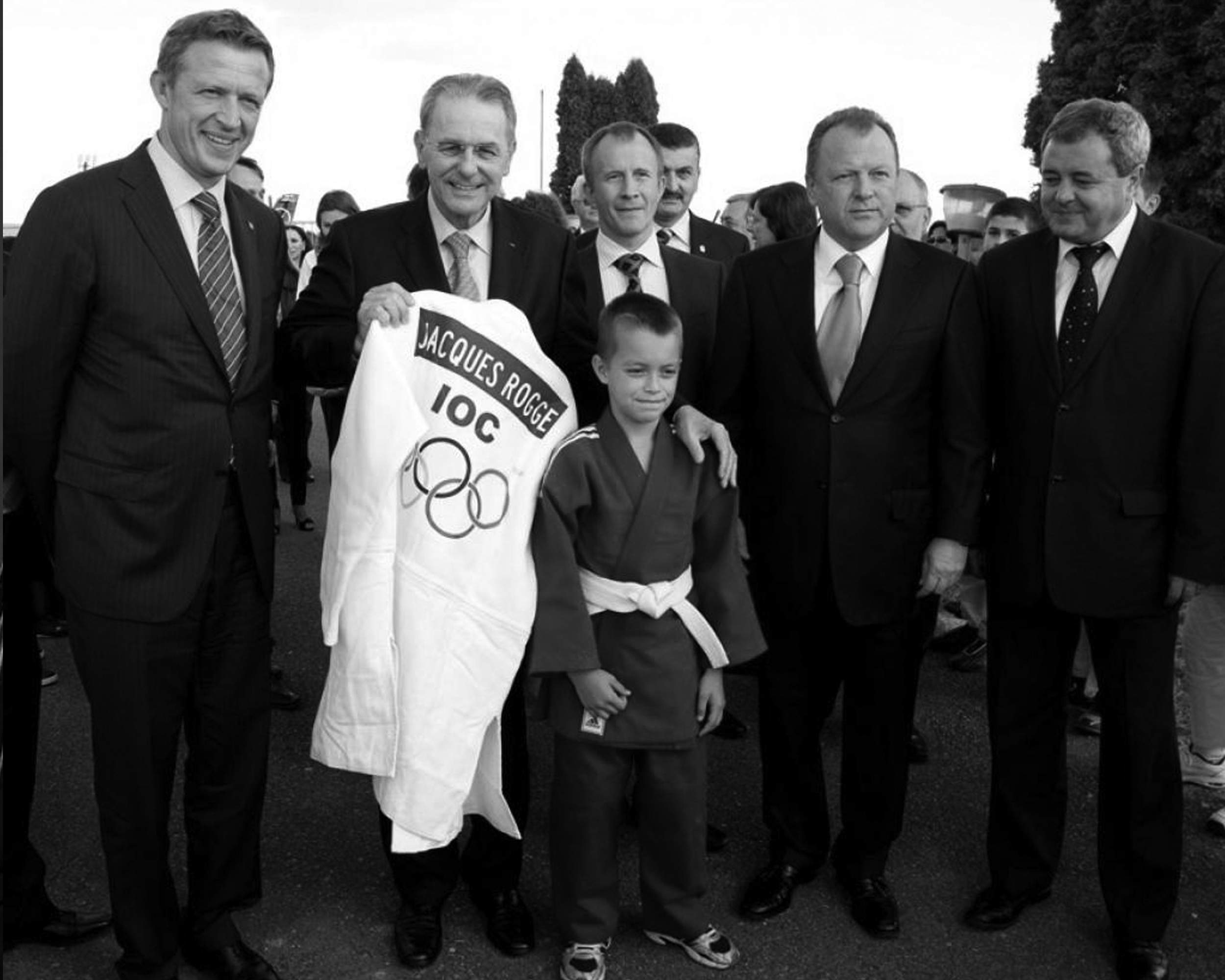 The IOC said the Olympic flag will be flown at half-staff for five days at its headquarters and museum in Lausanne, Switzerland. 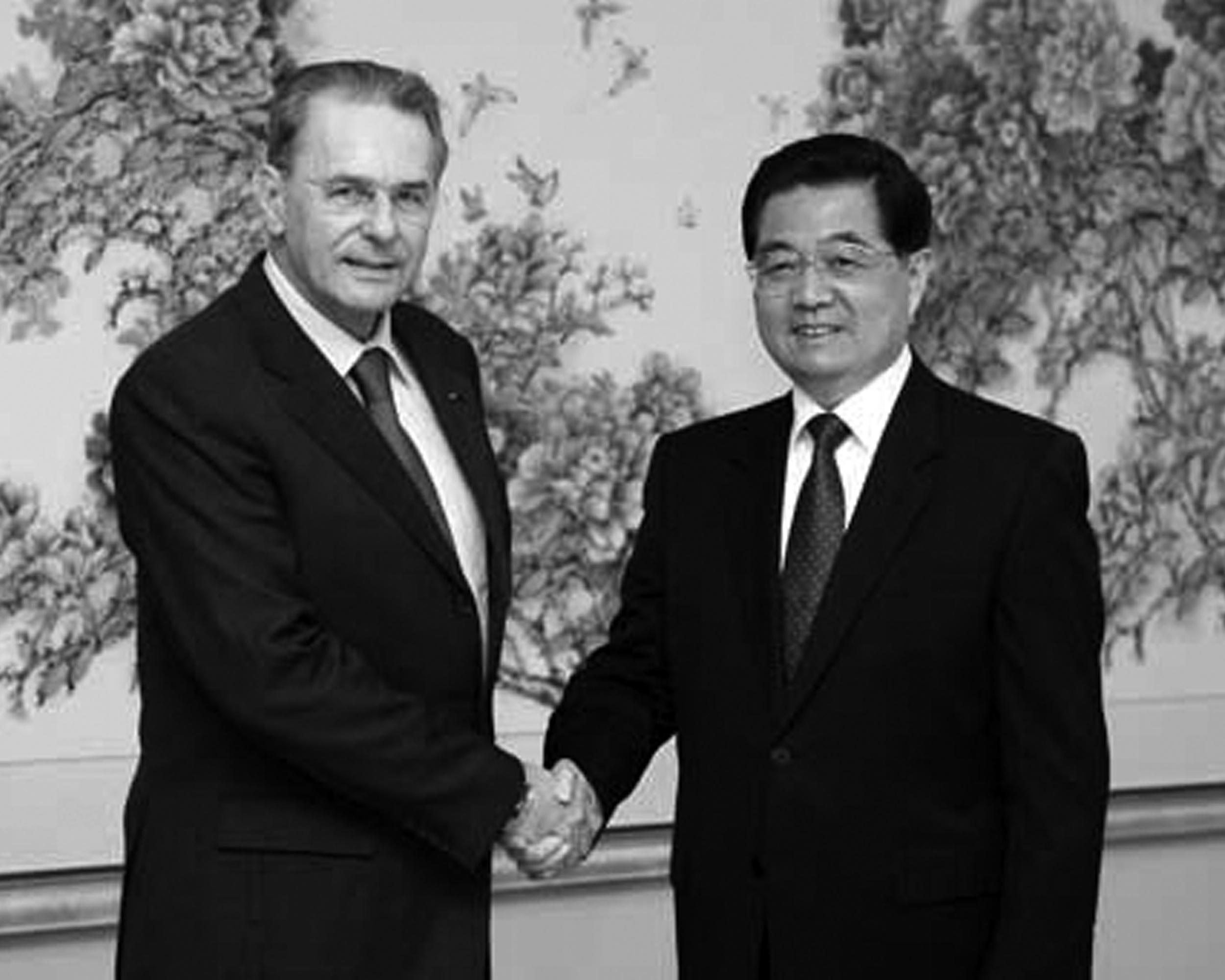